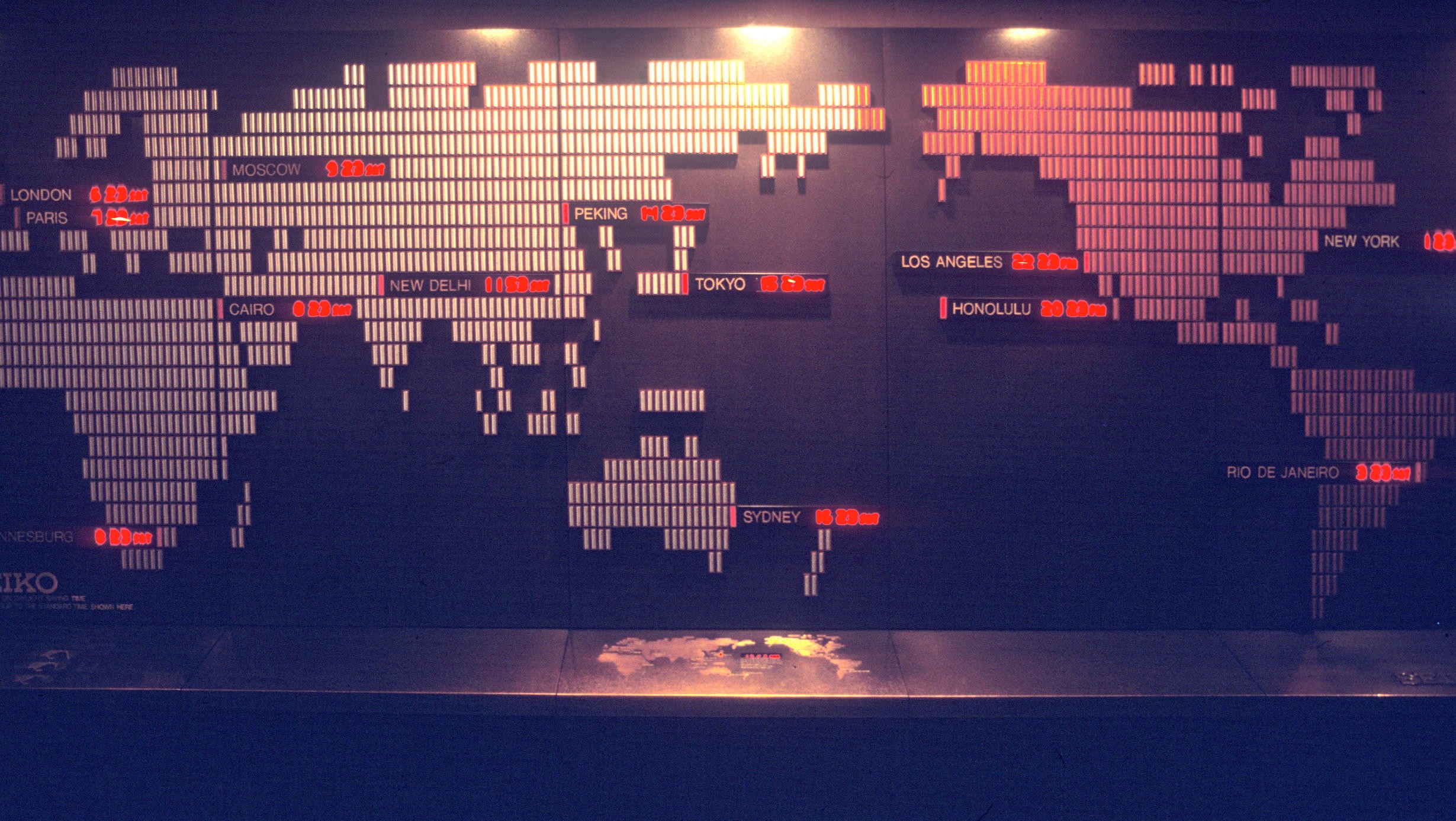 A Global Online Gaming (Casino & Sports Betting) Operator were due to go through a raft of leadership changes in a restructure to support their continued growth. After an audit of their suppliers, they decided to exclusively partner with Arnold Ash for the foreseeable future. We were contacted and engaged directly by their CEO on recommendation / referral.

In a highly competitive market the team identified and attracted numerous Executive level professionals, went through in-depth screening and an extensive interview process for roles based on two continents – travelling to client offices across both Asia and Europe frequently to support them.

The client have attracted attention in their industry as the new hires, cutting-edge systems and technologies being implemented and improved market-share are gaining traction in their respective industry news publications. 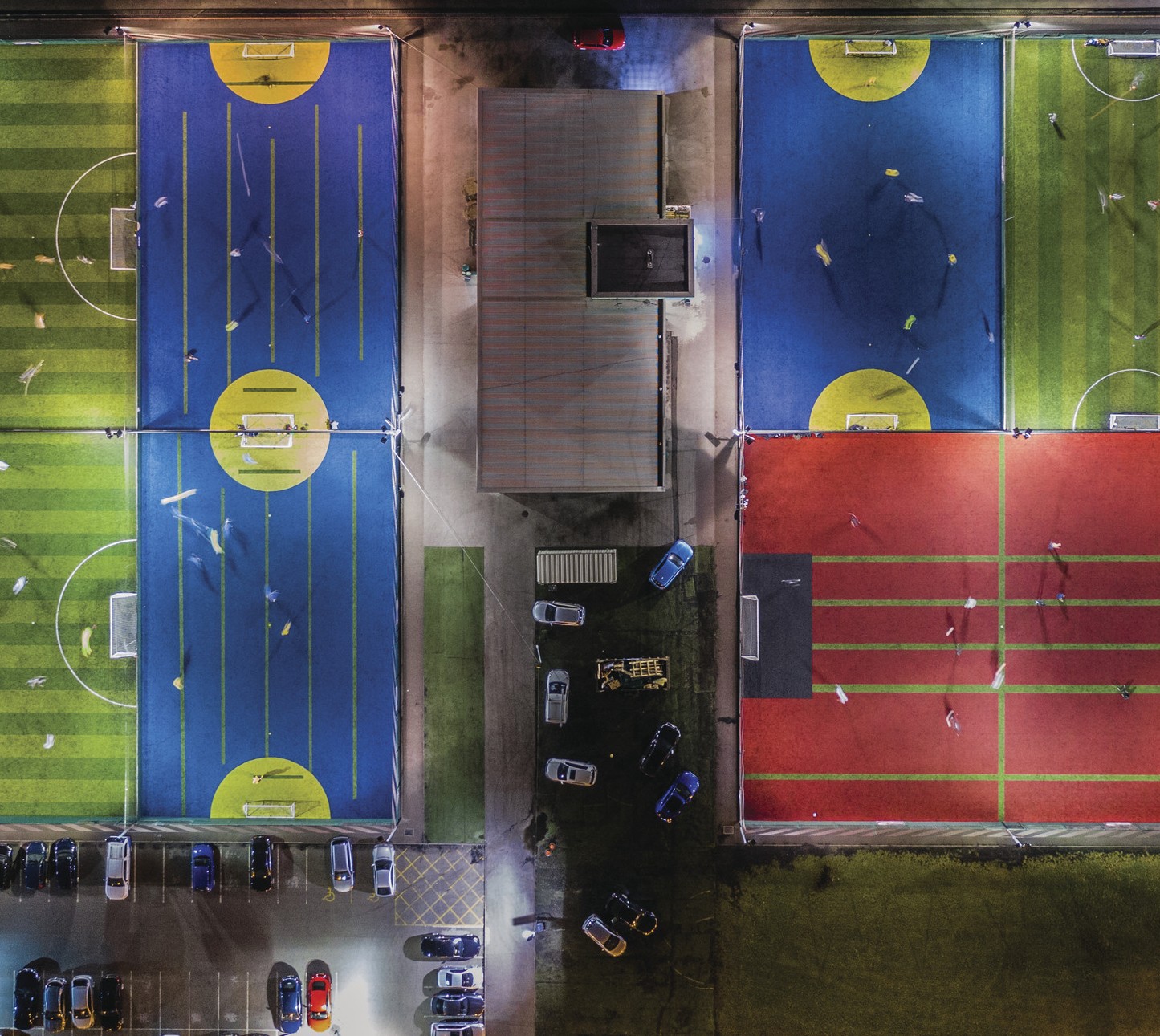 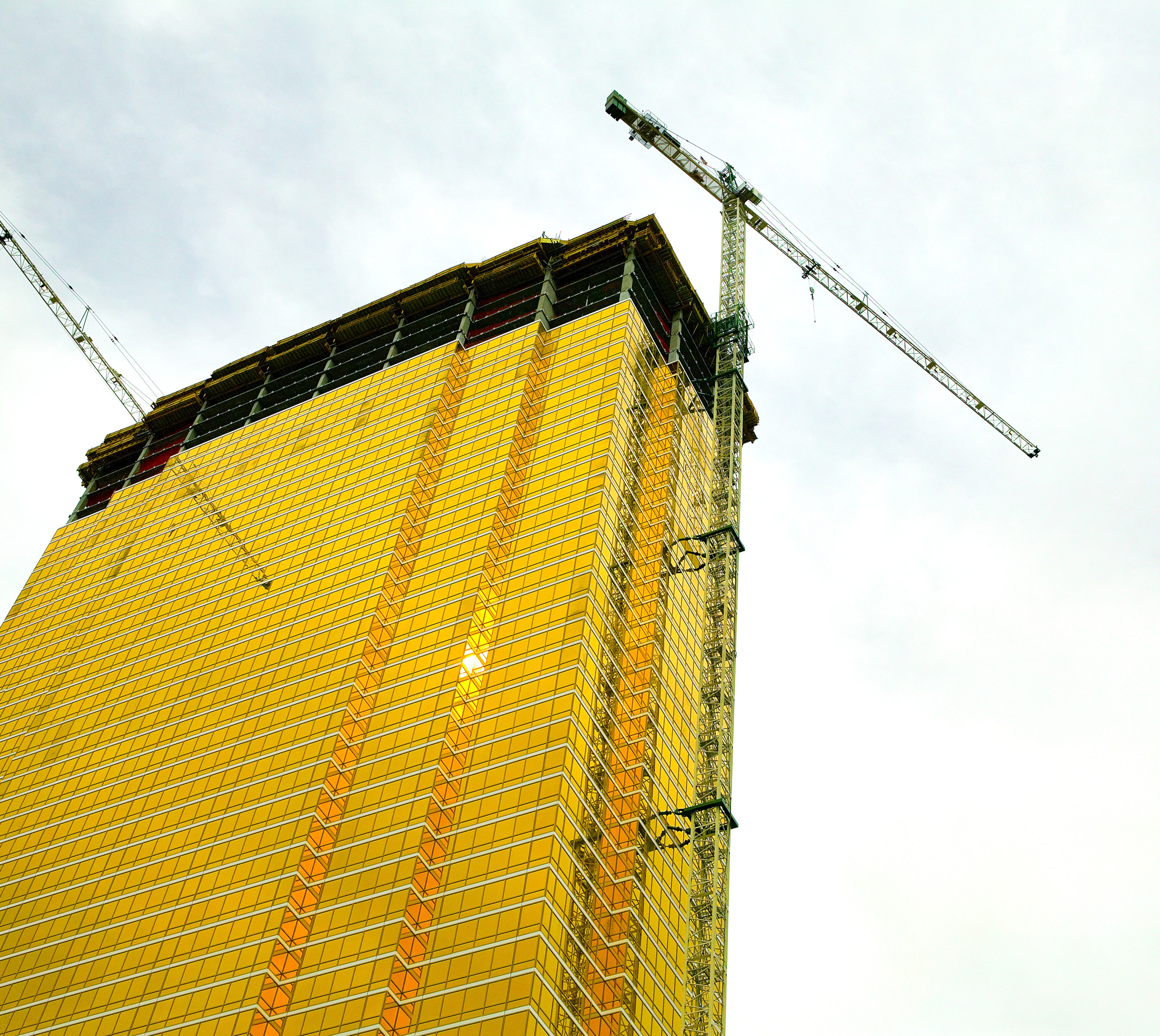 Visit Work
Back to Success Stories